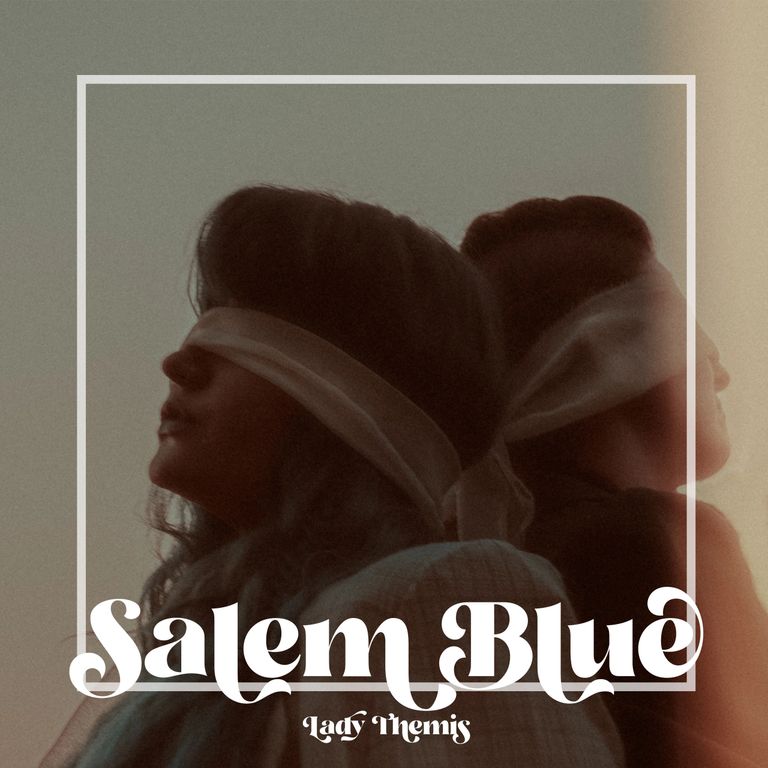 🌊🧩🌃🧿📘🌀 Salem Blue was formed in 2019 by OKC local artist/vocalist Sarah Elizabeth and musician/photographer Mikey Hevr. After spending a year writing in the depths of their spare rooms, the duo played an impromptu house show in January 2020 to get some feedback on their music. After much praise from their moms and siblings, they released a demo song titled SEA. Driven by a desire to reinvigorate the music scene with their catchy-yet-spooky, dream-pop sound, Salem Blue have since released 2 more singles, their debut music video, and an EP. With a short-film style music video coming soon, the band looks forward to making a splash into the alt-pop scene. Fueled by pizza.